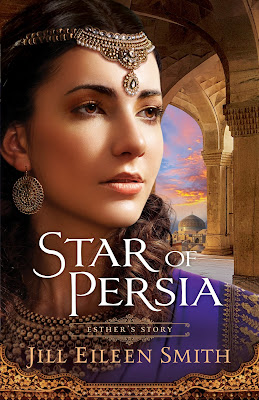 In an effort to complete a war his father had planned to win, King Xerxes calls every governor, satrap, and official in his vast kingdom to his palace in Susa to strategize and feast. When they finally leave, he decides on one more week of frivolity, which ends in the banishment of his favorite wife, something he never intended to do. But when he discovers Esther, Xerxes is sure he has a second chance at happiness.In her wildest dreams, Esther could never have imagined that she would end up as queen of Persia. Yet she knows better than to become complacent. Another of Xerxes's wives is vying for position, and his closest advisor has a deep and dangerous grudge against Esther's adoptive father. Caught in the middle of palace politics, Esther will find herself in an impossible position: risk her life or consign her people to annihilation.With her impeccable research and her imaginative flair, Jill Eileen Smith brings to life the romantic, suspenseful, and beloved story of Esther, queen of Persia. 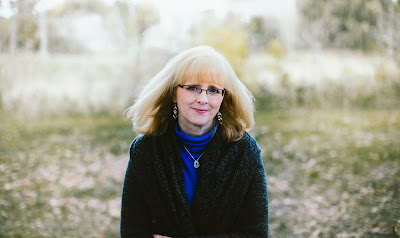 Jill Eileen Smith is the bestselling, award-winning author of the Wives of King David, the Wives of the Patriarchs, the Daughters of the Promised Land, the Loves of King Solomon series, The Heart of a King, and the nonfiction When Life Doesn’t Match Your Dreams. Her research has taken her from the Bible to Israel, and she particularly enjoys learning how women lived in Old Testament times.When she isn’t writing, she loves to spend time with her family and friends, read stories that take her away, ride her bike to the park, snag date nights with her hubby, try out new restaurants, or play with her lovable, “helpful” cat, Tiger. Jill lives with her family in southeast Michigan.

Don't miss your chance to keep up with Jill and her latest books by signing up for her newsletter on her blog.
www.jilleileensmith.com