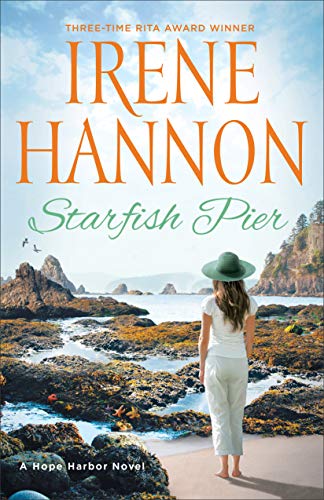 The story is an emotional journey with several amazing characters. The setting is serene and breathtaking and I felt relaxed as the story unfolded. Holly is sweet and caring and is on a mission to get funds for a project she believes in. She deals with physical issues but it never stops her from following her dreams.

Steven is a handsome man who has come home to repair his relationship with his brother. I really  liked how determined he was to rebuild his relationship with his brother. Getting to know Steven’s   brother was an emotional rollercoaster. The author does an excellent job of talking about alcoholism and the effects it has on the entire family. I so wanted Patrick to finally surrender and admit he needed help.

What I really liked about the story was the fragile connection that Steven and Holly first had. They don’t see eye to eye on some issues which makes for a story filled with forgiveness and trusting God to heal wounds. I so much wanted to see them work things out and become a couple. I don’t want to forget to mention Pete. He is Holly’s neighbor and tends to stay to himself. Holly continues to make every effort to befriend him. The secret she learns about him is one that will require tissues. I wanted to adopt Pete as my granddad. His story will have an impact on several characters as he learns to trust people again.

The story is a wonderful journey through several tough subjects that the  author handles with eloquent writing. I enjoyed every moment I spent getting to know each character and watching God change them.

I received a copy of this book from Revell Reads. The review is my own opinion.