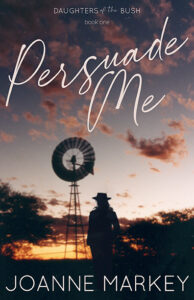 For seven long years, Anne Elliot of Kellynch Station quietly mourned the loss of her first love. Now that she’s finally over Fred for good, her sister offers the perfect escape: Uppercross.

This move, from one cattle station to another, offers new friends, new responsibilities, and now that she’s out from under her father’s domineering thumb, a whole new world of possibilities.

The sky is the limit.

Or maybe the sky is the perfect place for helicopter mustering pilot Fred Wentworth to spend his days. It took a while for him to regroup after their breakup, but now he’s back, he’s successful, and he’s put the past so far behind him he doesn’t even think about Anne more than a couple dozen times a day.

Or it was until he quite literally runs into the one person he hoped to never see again. After that, what’s a bloke to do other than rethink every lie he’d convinced himself was the truth?

Although they both seem willing to admit they were wrong all those years ago, when things take a bad turn, Anne is left to wonder… Is it too late for a reconciliation? 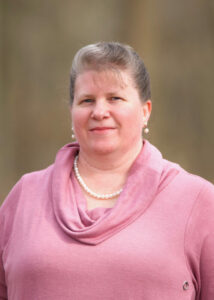 Originally from Australia, Joanne Markey now lives in Ohio with her husband and seven children. When she’s not reading or writing, you might find her wandering the property with her kids in search of whatever seasonal treasure they’re trying to find.

Inklings and notions, May 6

Artistic Nobody, May 7 (Author Interview)

For Him and My Family, May 7

Locks, Hooks and Books, May 8

Because I said so — and other adventures in Parenting, May 14

Truth and Grace Homeschool Academy, May 15

Happily Managing a Household of Boys, May 16 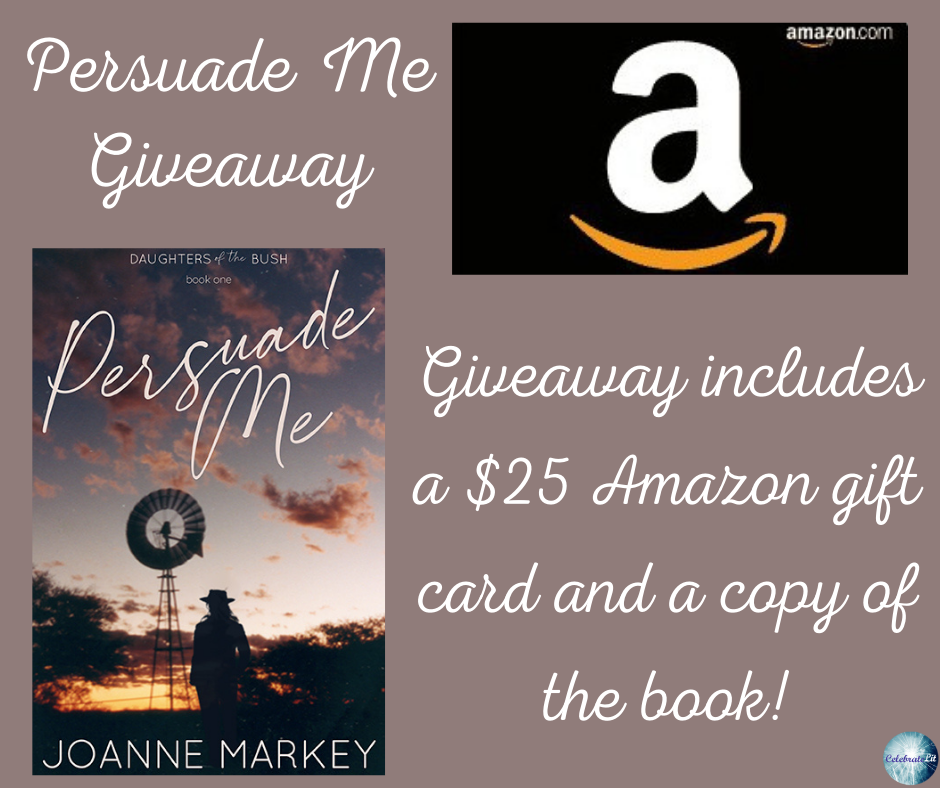 To celebrate her tour, Joanne is giving away the grand prize package of a $25 Amazon gift card and a copy of the book!!