Looking for something to buy with your Amazon Gift Cards?
Featured on my blog today is Silent Night Deadly Night by Richard Mabry , M.D. 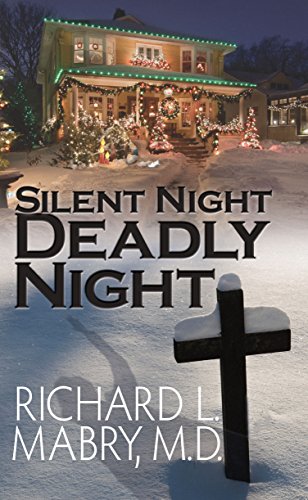 The colored lights on the snow gave it a holiday appearance, but the dead woman’s body in the yard added a grisly touch. How did Ina Bell Patrick die?
Who killed her? And why?The dead woman had no direct heirs, so two nephews and a niece stood to inherit. Dr. Laura Morris was left to make all the arrangements, attorney Roger Morris could certainly use the money, and Zack Morris had disappeared two years earlier. Then there was neighbor and “best friend” Fay Autrey, who was certain the woman intended to leave her some money—a great deal of money.The police were still looking for the killer who left the frozen body in the snow when it became apparent someone was trying to pick off the heirs, one by one. Who would win the race—the police or the killer? 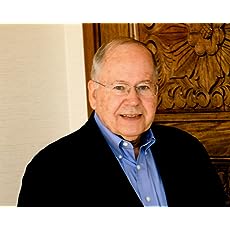 I'm a retired physician who, in addition to writing, is a husband and grandfather, plays (and enjoys) golf, and does the hundred-and-one other things that retired people do.I got into non-medical writing after the death of my first wife with my book, THE TENDER SCAR: LIFE AFTER THE DEATH OF A SPOUSE. I'm gratified that it continues to help those who have lost a loved one.Now I'm writing what I call "medical suspense with heart." My novels have been finalists for the ACFW Carol Award, Romantic Times' Best Inspirational Novel and their Reviewer's Choice Award, have won the Selah award, and been named by Christian Retailing as the best in the mystery/suspense/thriller category. My latest novel is GUARDED PROGNOSIS. I've also published fivenovellas, the latest one EMERGENCY CASE.You can follow me on my blog (rmabry.blogspot.com) and my web page (rmabry.com), as well as Facebook (rmabrybooks) and Twitter (RichardMabry).